“I like to see a defined brush mark and a deliberate colour…” Richard Gower.

His self-confessed “voyeuristic approach” to scouting out creative inspiration…

“To own an original piece of artwork from any artist is a delight. To own one painted by Gower is a rare privilege…”

“If I have too much time to think about it, it’s not an instinctive thing…” Richard Gower.

Observation and chance is key to Richard Gower’s practice. His self-confessed “voyeuristic approach” to scouting out creative inspiration – sitting in cafes and parks and “people-watching” – allows him to capture the fleeting moments of strangers’ daily activities. The compositions, sometimes cropped at unexpected angles, have at once both a real sense of serenity and intrigue. They quietly invite the viewer to create narratives about the anonymous characters unknowingly immortalized in oil paint.

PRE-ORDER YOUR LIMITED EDITION PRINT OF “THE MOMENT” 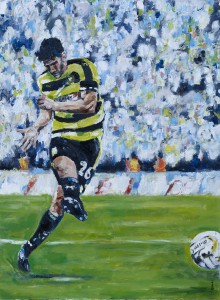 On the 29th May 2017 Huddersfield Town celebrated victory and promotion to the Premier League in front of 39,000 of their fans at Wembley Stadium. Christopher Schindler fired the winning penalty to take the Terriers into the premiership for the first time since 1972.

A once in a life time opportunity to own a limited edition print ‘The Moment’ capturing Christopher Schindler taking the winning penalty that took Huddersfield Town into the premiership.

Each print is litho printed on A1 watercolour paper with the image size appropriately A2, numbered and signed along with a certificate of authenticity.

This beautiful limited run captures every brush stroke in high definition of that of the original painted by acclaimed artist Gower, commissioned and owned by Professor Graham Leslie CBE. 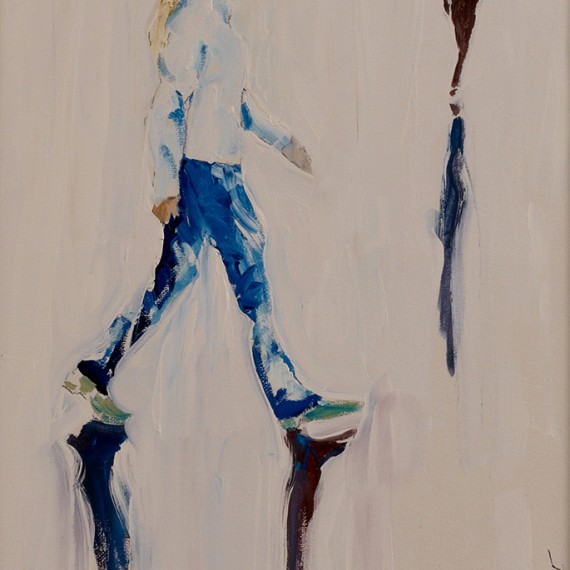 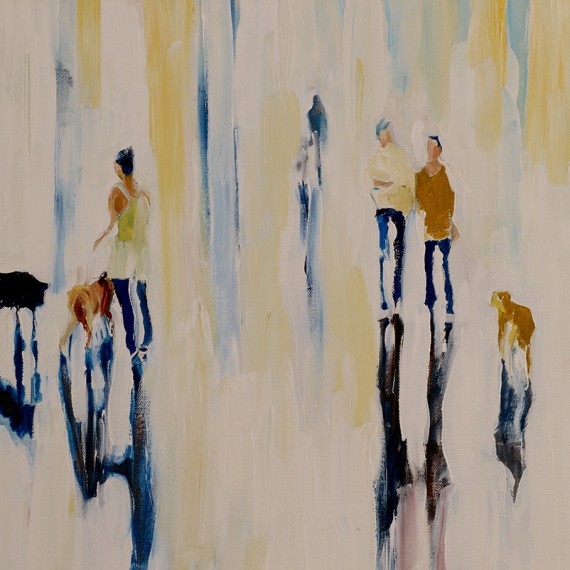 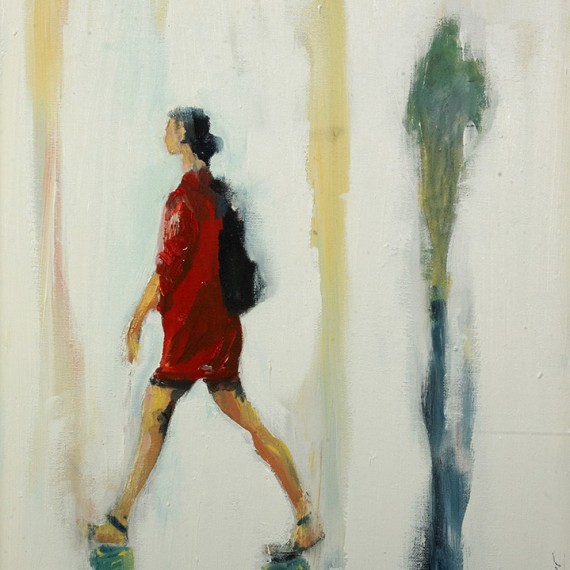 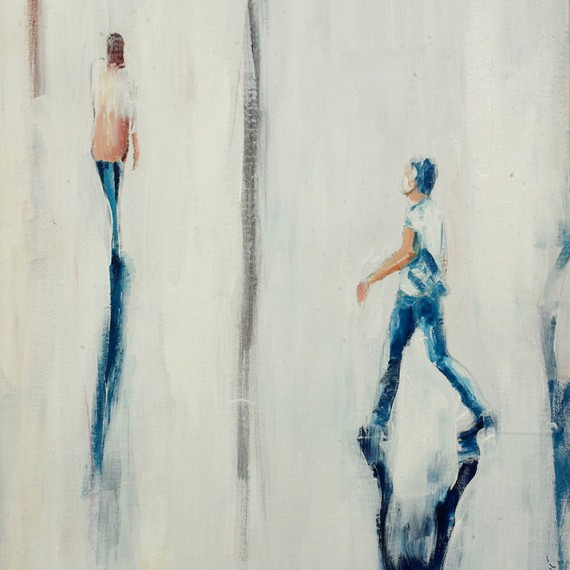 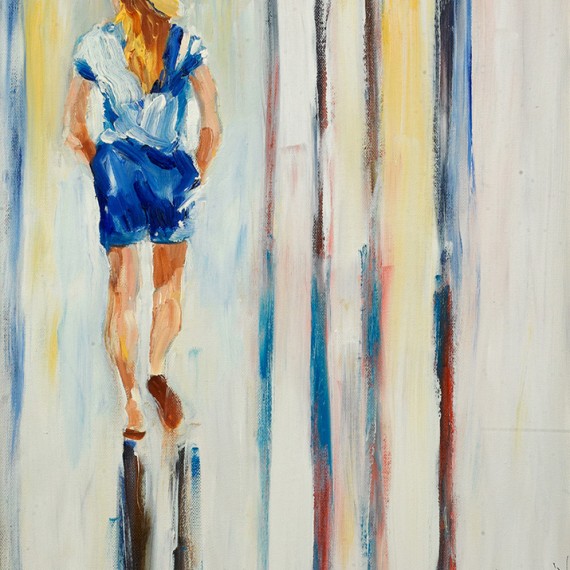 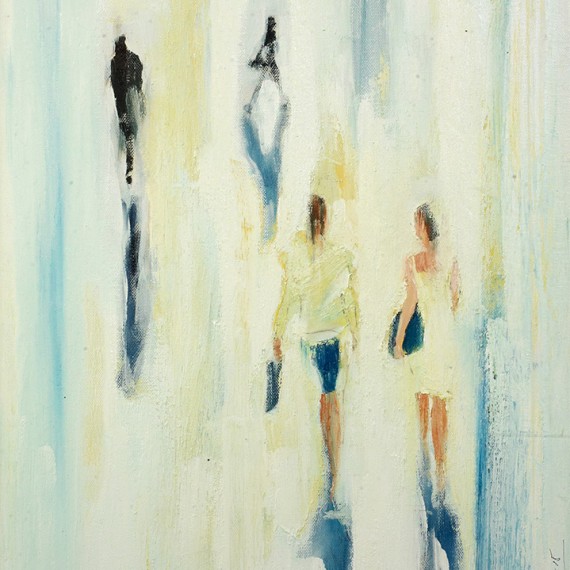 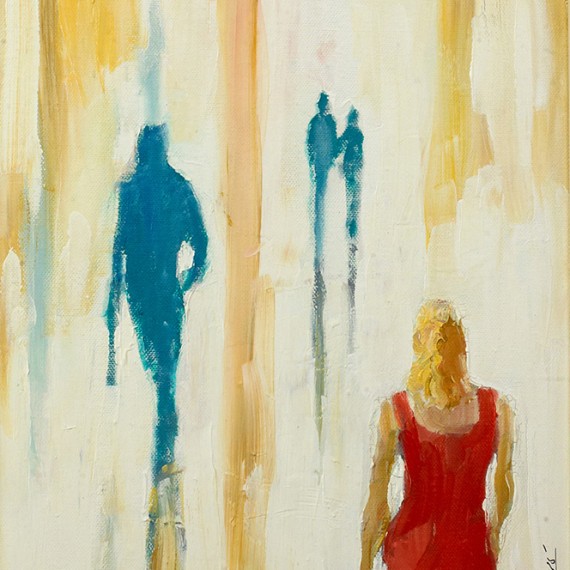 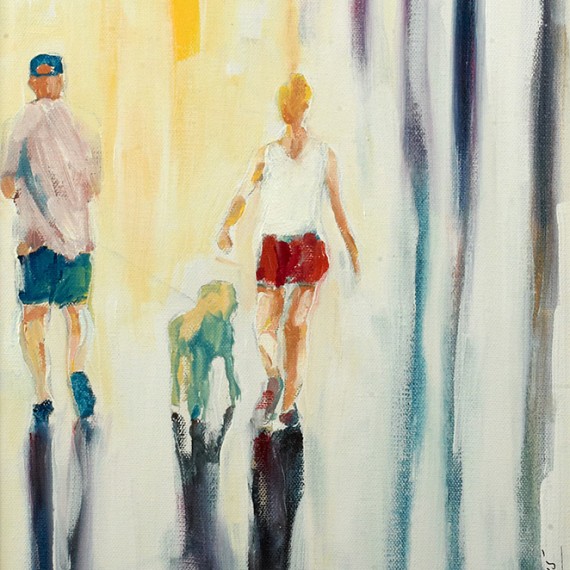 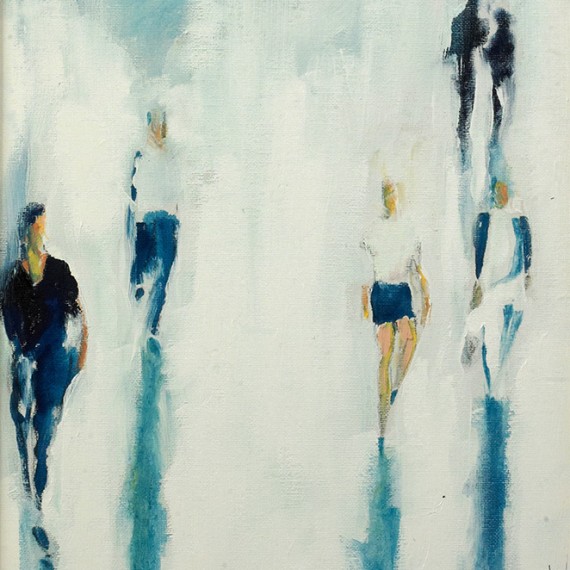